This book needs no introduction or synopsis; it is justly universally renowned. So, I shall dive straight into my review! It is a long time since I last read Pride and Prejudice cover to cover, although I have watched the 1980 adaption (the most faithful to the spirit of the novel) many times in the interim… END_OF_DOCUMENT_TOKEN_TO_BE_REPLACED

I’ve had rather mixed success with George MacDonald. I found The Princess and the Goblin charming, Phantastes rather uneven, and begun but didn’t finish Alec Forbes of Howglen. So recently I decided to try another of his works, and embarked upon The Vicar’s Daughter. The book, it soon turned out, was the third in a trilogy… END_OF_DOCUMENT_TOKEN_TO_BE_REPLACED

This is definitely the best piece of fiction I’ve read in a long time. I’d rank it in the handful of English Classic novels I’d read again and again, along with Austen’s Pride and Prejudice and Persuasion and Trollope’s Barchester Towers. It disguises its charm under a rather vapid opening, featuring a pathetic little girl, the only child… END_OF_DOCUMENT_TOKEN_TO_BE_REPLACED 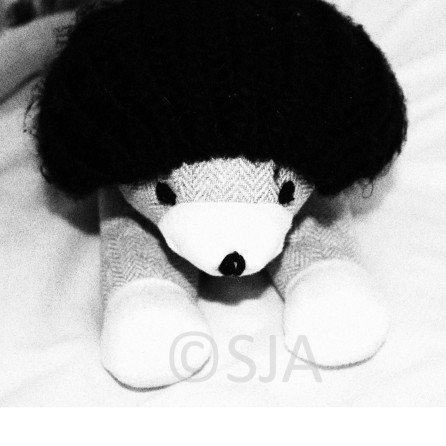 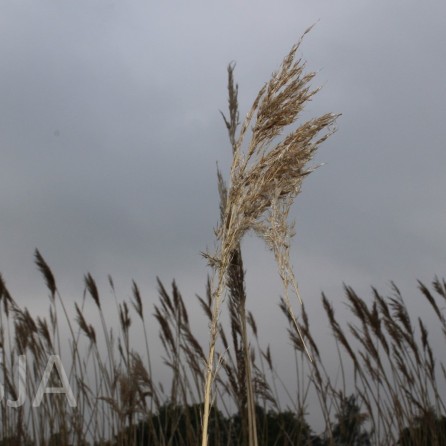 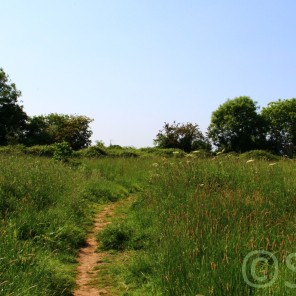 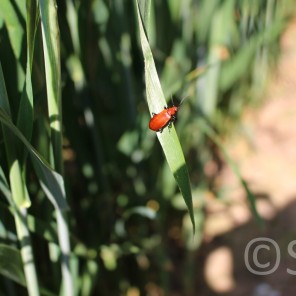 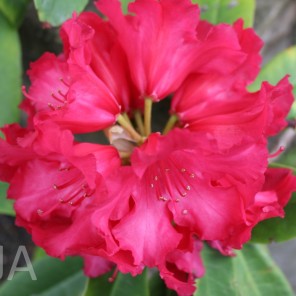 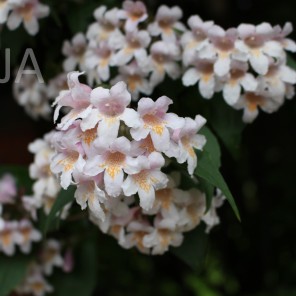 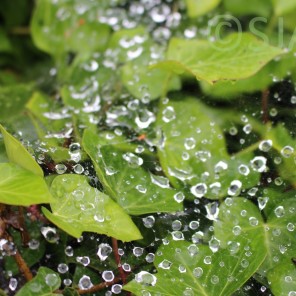 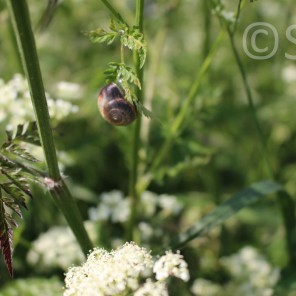 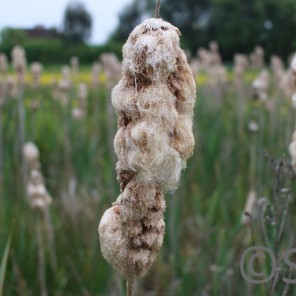 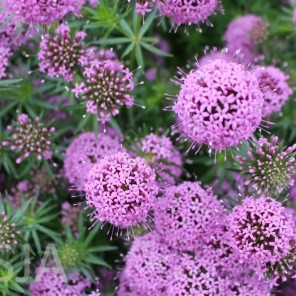 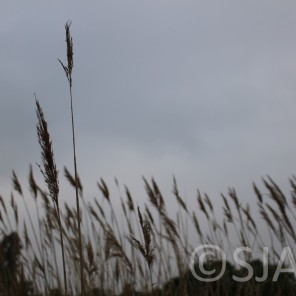 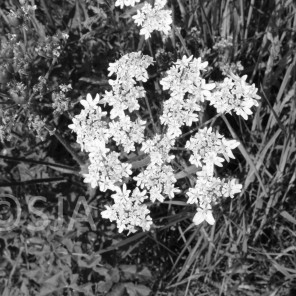 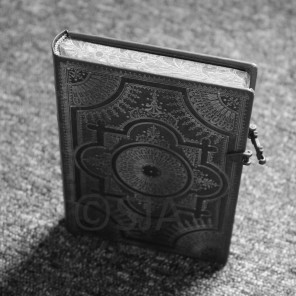